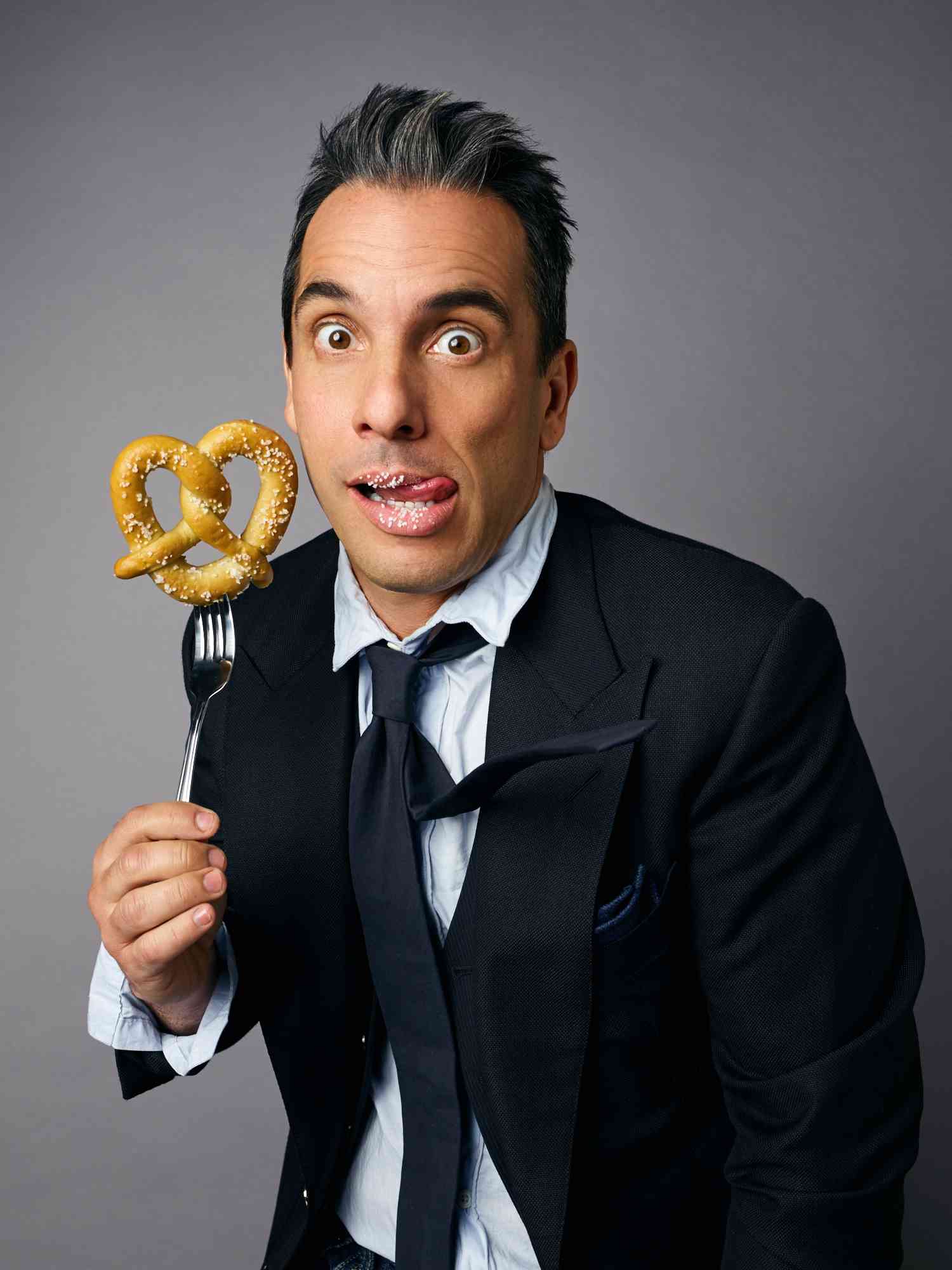 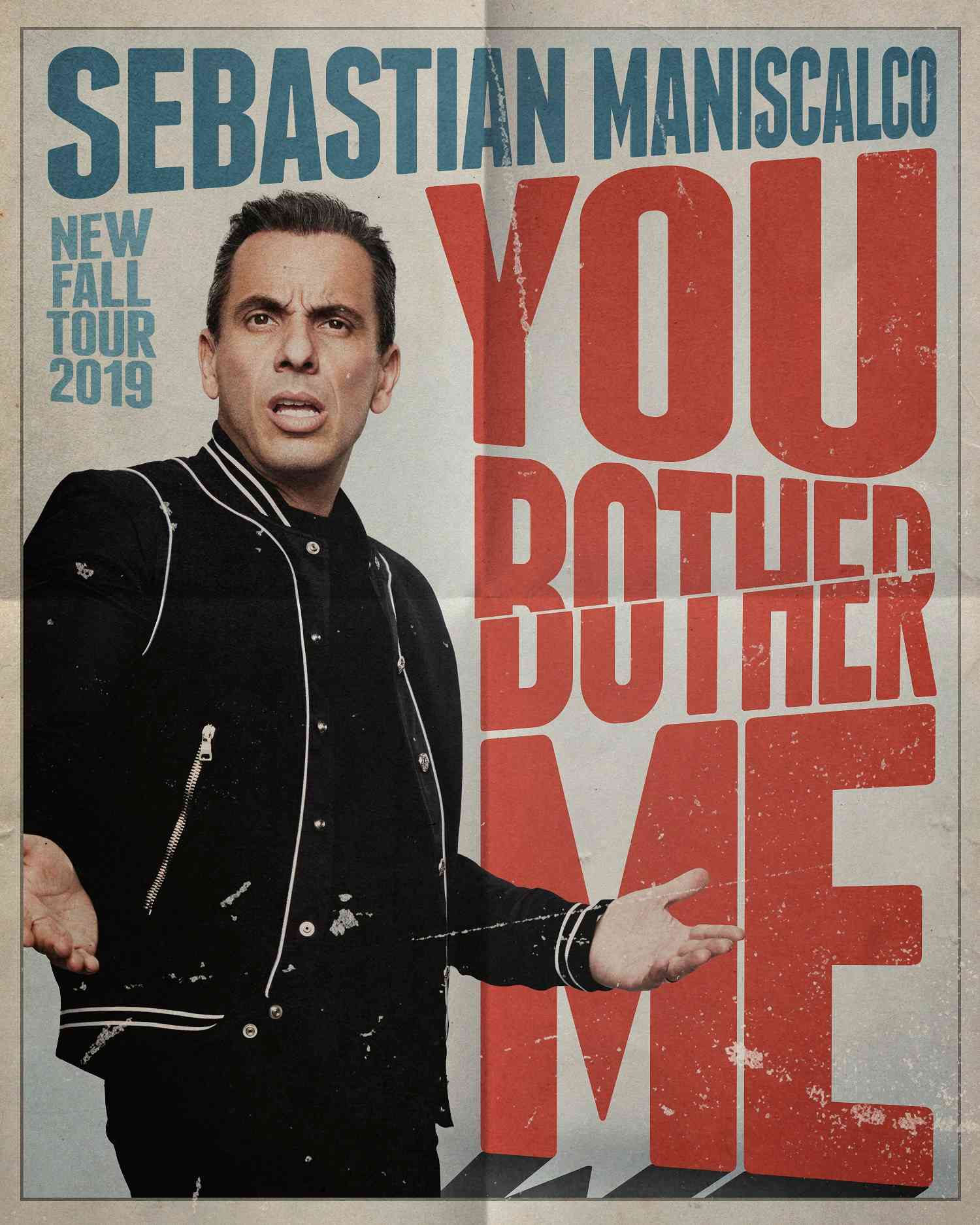 SEBASTIAN MANISCALCO’S YOU BOTHER ME TOUR

Fresh off a wildly successful, two-year-plus run on his Stay Hungry Tour, Billboard’s 2018 Comedian of the Year Sebastian Maniscalco returned this month with his new You Bother Me tour. Now comes word the man the New York Times calls “America’s hottest comic” has extended the initial run adding over 25 dates in 2020 across the U.S. and Canada. To purchase tickets visit sebastianlive.com.

Touted as ‘the comedian’s comedian” by People, Maniscalco finds himself “at the vanguard of a live comedy revolution” according to Pollstar. And the man “NBC Nightly News” called “comedy’s new superstar” is showing no signs of slowing down.

“There’s nothing like going to a live show and seeing it in real life,” Maniscalco says in a recent interview with Forbes, who named him as one of the Top 10 highest-grossing stand-up comedians in the world in 2019. “Is there a comedy bubble that’s going to pop soon? Yet to be seen, but as I’ve been in this business, it has gotten progressively better each year and I don’t see it slowing down.”

Not only has the star power of Maniscalco rocketed upward in the past few years thanks to shows described by Billboard as ‘devastatingly full force comedy,” but also due to his high energy Netflix Original special – “Stay Hungry” - streaming now. The special, which was taped over a span of five sold-out shows at the legendary Radio City Music Hall, had Maniscalco playing for a total of 28,312 long-time fans and early believers in his unique comedic voice.

Vulture recently said of the entertainer’s journey to success, “Maniscalco, without a breakout TV or film role, built a tremendous fan base the old-fashioned way: one joke at a time, one audience at a time." Although he may not have started his career in film, Maniscalco’s loyal fans will continue to see more acting roles from him with a performance opposite Robert DeNiro, Al Pacino and Joe Pesci in Martin Scorsese’s The Irishman. The film premiered on Netflix Nov. 27. Maniscalco attended the world premiere of the film with the star-studded cast this past September at the New York Film Festival.