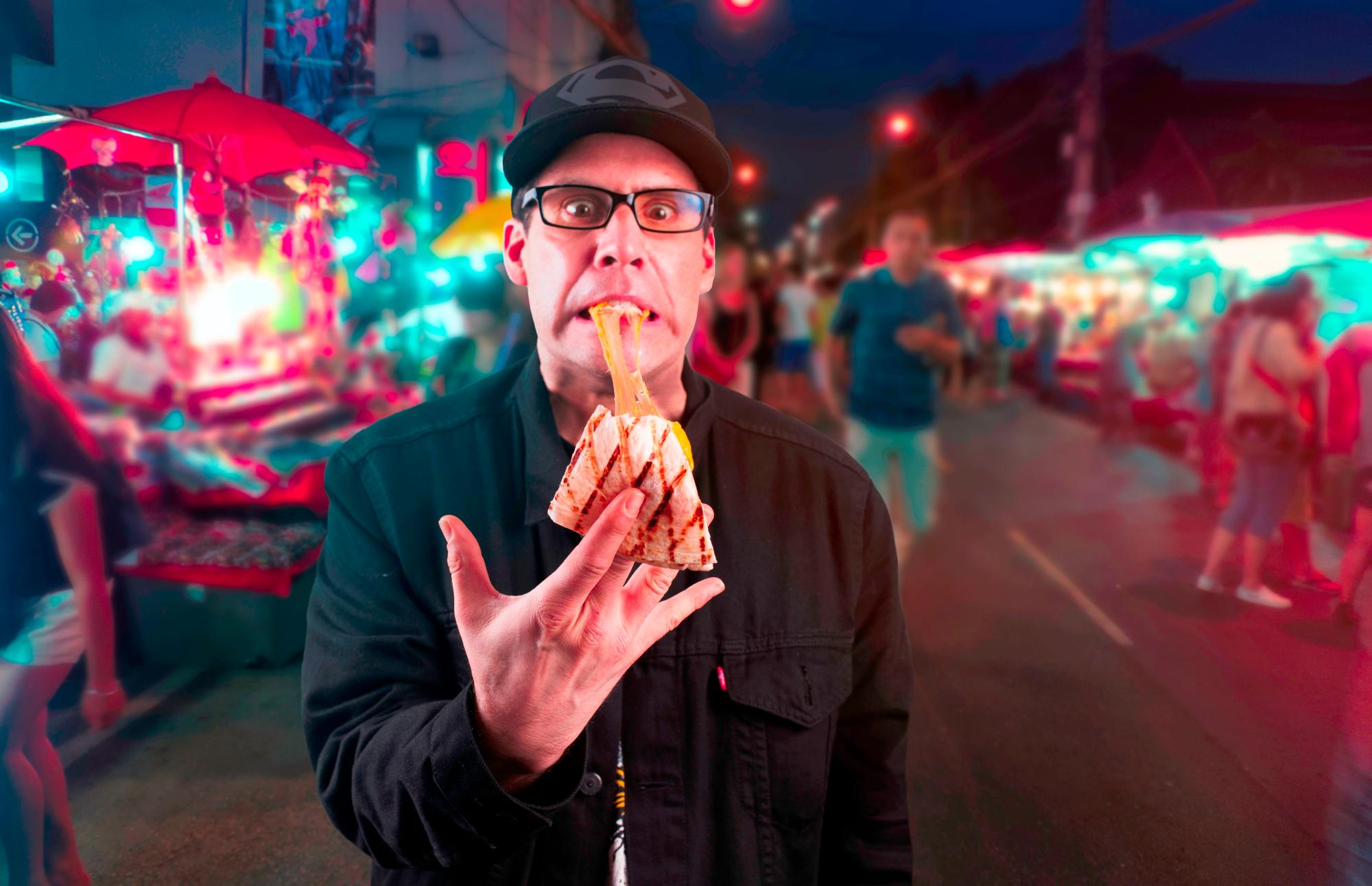 COMEDIAN PABLO FRANCISCO DELIVERS AN ARSENAL OF SPOT-ON IMPRESSIONS, OFF THE WALL SOUND EFFECTS AND HILARIOUS PARODIES
Pablo is one of the most popular touring comedians worldwide. He has earned a reputation for his unique talent to weave together his one of a kind arsenal of off the wall characters and spot-on impressions. Francisco draws his audience into his vivid imagination and takes them on a wild ride as they experience his spontaneous outbursts, clever insights and some of the funniest rapid fire comedy, ever unleashed.
Those who experience Pablo’s show for the first time find themselves mesmerized by his hilarious dead on impersonations.  Gene Lavanchy of FOX – TV Boston calls Pablo “the most talented comedian in the business today”.  His unbelievable ability to physically morph himself into movie stars, singers, friends, family and a multitude of nationalities gives Pablo’s show a universal charm.  His drop-dead funny spoofing often leaves his audiences struggling to catch their breath which is the driving force behind his huge success.  Pablo’s astounding popularity is not limited to the stage.  His outrageously funny material and pervasive internet presence has captivated over 100 million YouTube viewers around the world.  Francisco’s worldwide fan base continues to grow with over 158,000 Facebook fans and 35 thousand Twitter followers. In addition to his Comedy Central specials & DVD’s, Pablo has appeared on “The Tonight Show with Jay Leno,” “Late Night with Jimmy Fallon,” Comedy Central’s “The Show Biz Show w/ David Spade” and “Mind of Mencia.” He has also been a cast member on the Fox Network's sketch comedy show “Mad TV,” TBS’s “Frank TV,” and appeared on Howard Stern’s radio show.