On the heels of a record-breaking 2019, the gifted Singer/Ventriloquist Darci Lynne kicked off the 2020 leg of her hugely successful “Fresh Out of The Box” National Tour where she is sharing her passion for performing and taking her enchanting show across the US From Nevada to New York. Darci Lynne’s popularity on stage and TV has expanded onto the social media scene.  Her TikTok profile soared from 7K followers in January 2020 to an astounding 1M followers and 8.7M total likes in less than 2 weeks. Darci Lynne’s TikTok profile can be found at https://vm.tiktok.com/4KMdEd/

Adding to the excitement, the exceptionally talented performer partnered with Mattel as a Role Model for Barbie’s “Be Anything Tour” in celebration of Barbie’s 60th Anniversary. Darci’s appearances were some of the most attended tour stops attracting a packed multi-generational audience.

Not only has the singer/ventriloquist been performing coast to coast, logging more than 50 stops across the country and selling collectively more than 100,000 tickets, but she also performed and hosted her first original TV special “Darci Lynne: My Hometown Christmas” on NBC. The program was a hit, attracting 6.565 million total viewers and earning a re-air by the network the week following its premiere. To top it off, Darci released her first-ever single “Rockin’ Around the Christmas Tree” from the special. She marked more important career milestones with her stage debut at the Grand Ole Opry and opening for Fergie at Caesar’s Palace on New Year’s Eve 2017.

Winning NBCs "Americas Got Talent" at just 12-years old by the most votes for a final performance in the history of the show, Singer/Ventriloquist Darci Lynne impresses audiences across the country with her sweetheart disposition and undeniable, show-stopping talent beyond her years. Accompanied by her musical friends including a divaesque rabbit: Petunia, a shy and soulful mouse: Oscar, and a sarcastic old woman: Edna.  Singing through her friends helped the young entertainer find a voice inside she didn’t know she had and helped her overcome a lifelong struggle with shyness. Darci kicked off 2019 with some of the most memorable AGT contestants from 184 countries becoming the runner up out of the 50 top competitors on the first ever “America’s Got Talent: Champions.” Recently the AGT alum was invited back as a Special Guest on Season 14 where she delivered a stand-out performance of James Brown’s “It’s a Man’s World.”  The exuberant performer was featured in Forbes magazine who said of the talent “For someone who has already made a pretty amazing dream come true at a very early age, the possibilities are endless.” 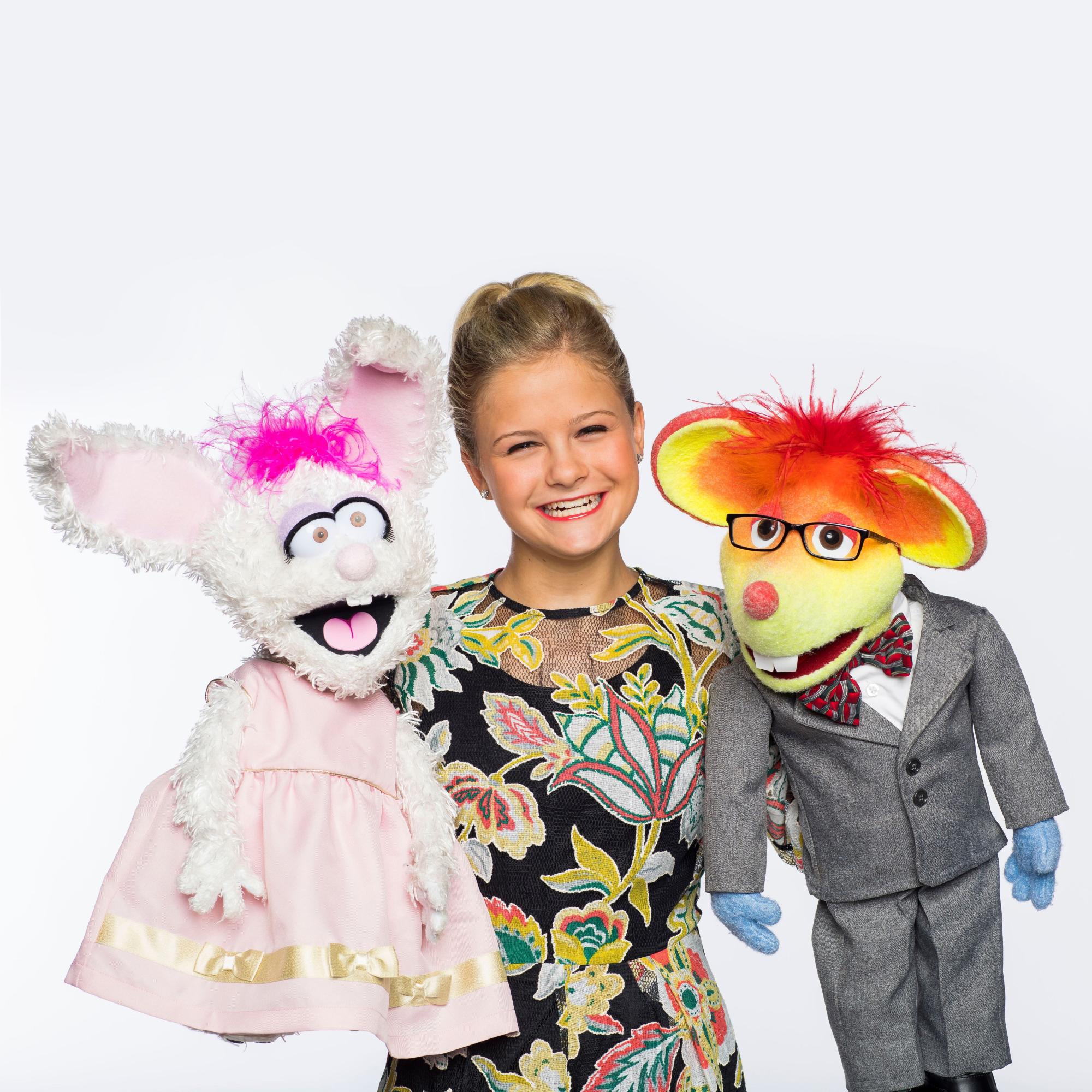