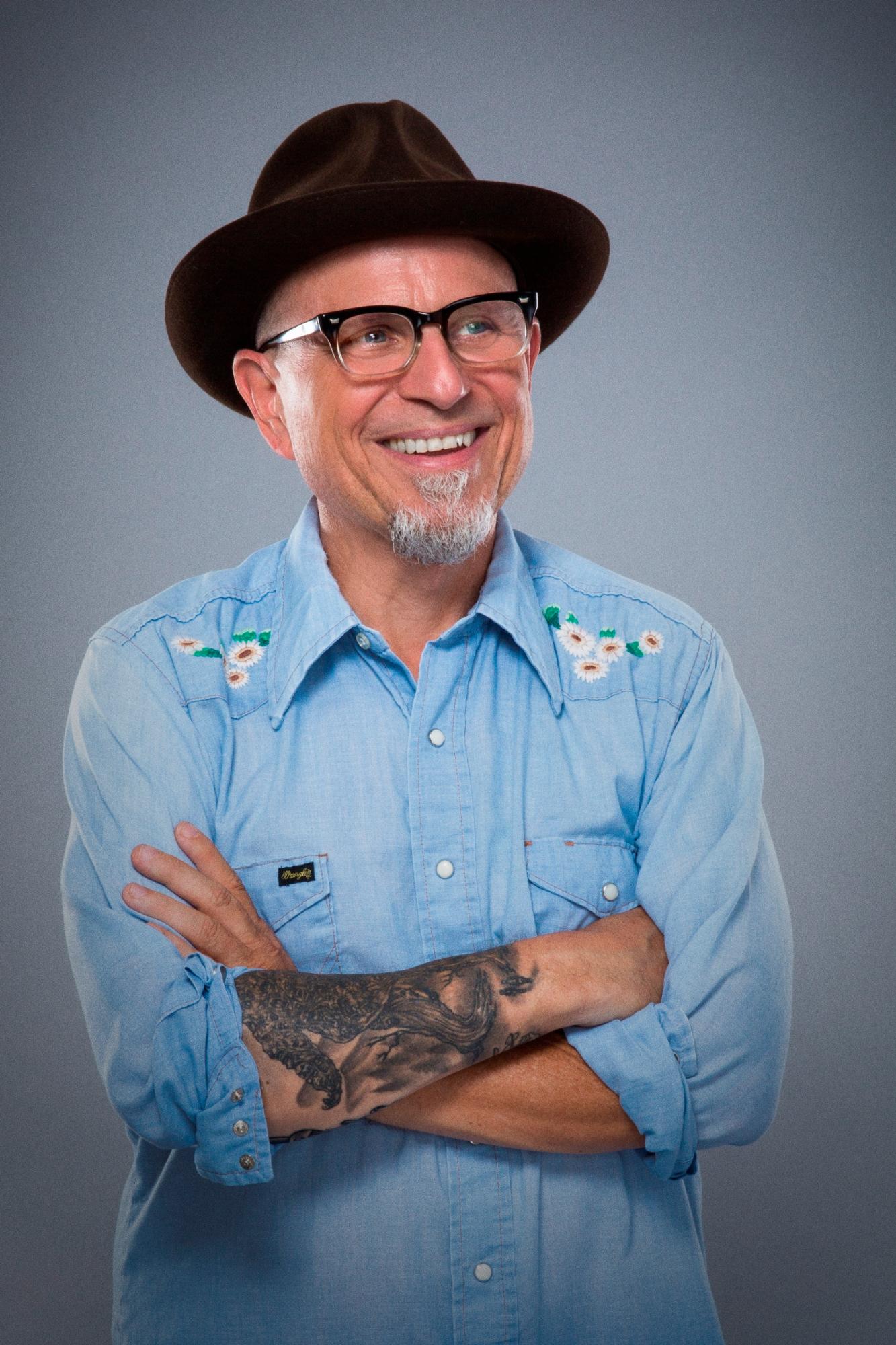 ACTOR DIRECTOR COMEDIAN BOBCAT GOLDTHWAIT
Writer and director, Bobcat Goldthwait, is currently gearing up to shoot a feature film starring Annie Clark (musician St. Vincent) and Carrie Brownstein to start off 2019. Additionally, he is working on a narrative version of “Call Me Lucky” with writer and producer Judd Apatow for Universal. Goldthwait has also been directing on various TV shows including, Netflix’s new show AJ & the Queen, starring RuPaul and created by Michael Patrick King, who he previously worked with while writing and directing a pilot for Amazon, along with Bridget Everett in 2017, called “Love You More.”

Prior to this, Goldthwait was busy with his scripted anthology series for Tru TV, “Bobcat Goldthwait’s Misfits & Monsters.” Released in July 2018, each episode tells a different story in a different genre – including 1970s-era science fiction, psychological thriller, romantic comedy and reality – and satirizes our social norms and exploits the awkwardness of its flawed characters. Immediately following its release, Goldthwait directed “Kevin vs Josh,” a pilot for Comedy Central.